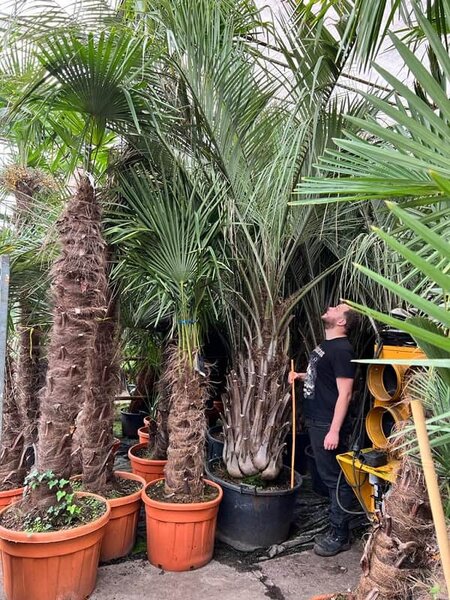 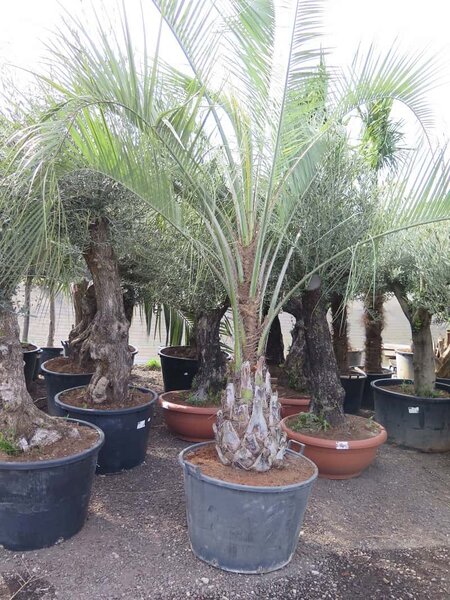 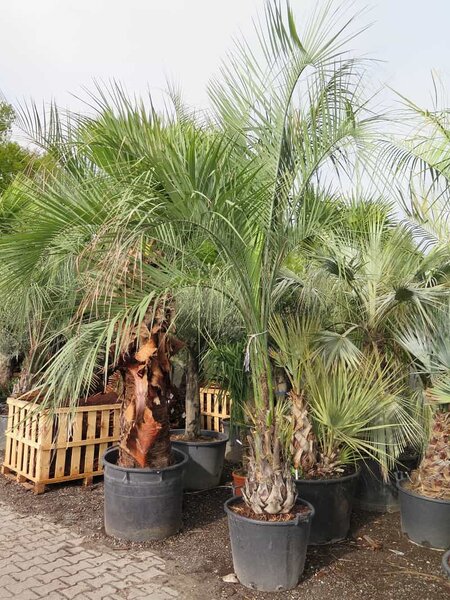 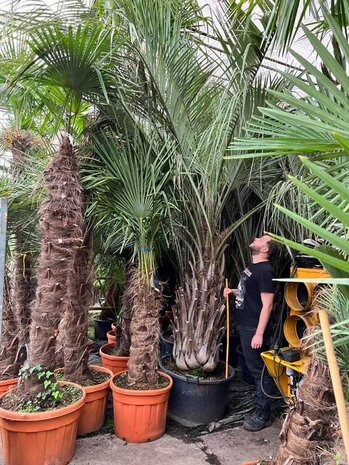 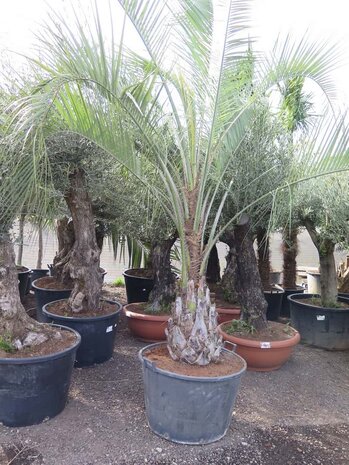 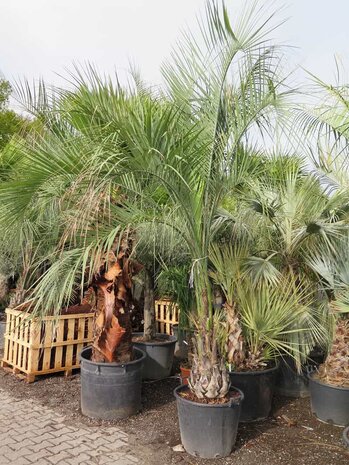 The most common Butia in cultivation

This feather palm is native to a large part of southern Brazil and Uruguay. It grows in open areas or cerrado vegetation on sandy soils. The non-cerrado populations in Southern Brazil growing on the coast in sandy soil clearly differ, and should be considered a separate species. See Butia catarinensis. They form the world's largest remaining stand of wild Butias in Rocha, Uruguay.

The palm grows to 6m tall, although in cultivation it can grow considerably higher. It is very frost resistant, and established good sized plants have been known to survive -10C, or even to recover from lower temperatures when damaged, although protection during such spells of cold is highly recommended.

The palm is still common in gardens of South Brazil where it is grown for its sweet fruits.
Show more Show less 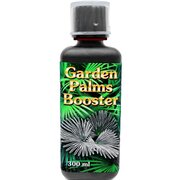