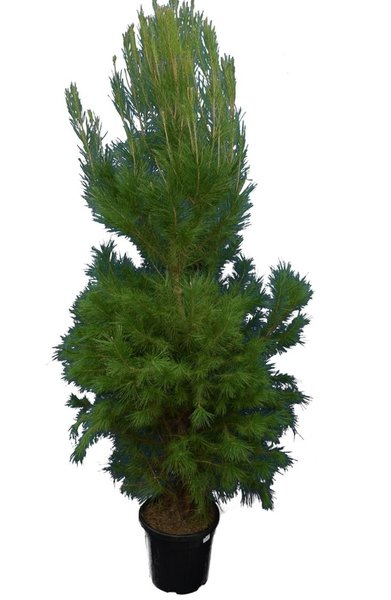 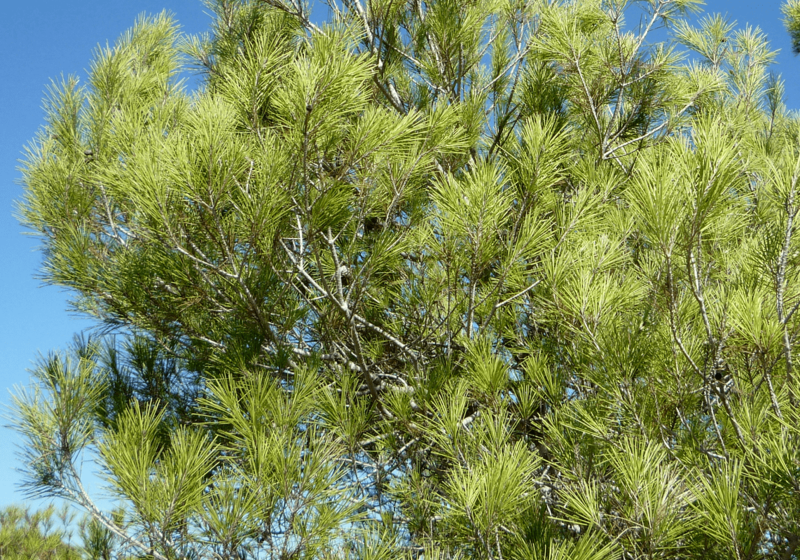 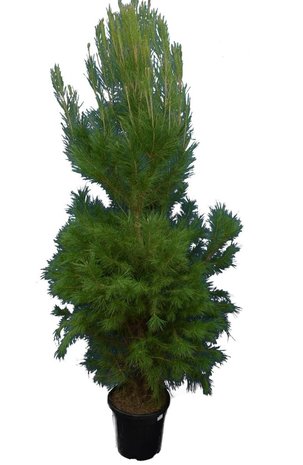 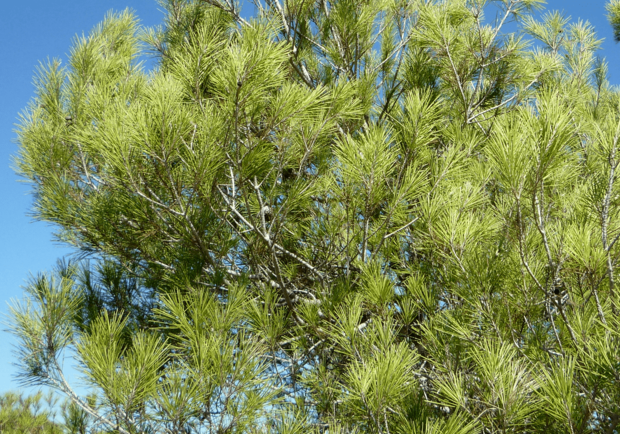 This Mediterranean pine tree is widely cultivated for landscaping. This is because it is quite heat and drought resistant, grows fast and has high decorative value. It has even grown at the edges of deserts, where it was not expected to survive.

Pinus halepensis makes a good garden pine. It grows quickly, can handle salty sea wind well and looks good. Its only weakness is its poor winter hardiness. The pine can generally survive in coastal areas of Northwestern Europe (England, Wales, Ireland, France, the Benelux and Northern Germany) and in the entire Mediterranean. In inland Europe it struggles to survive without winterprotection, though with protection it can survive most European winters. Pinus halepensis is also a great Bonsai tree!

The Aleppo pine is also provides high quality pine wood. It is the main lumber of many Mediterranean countries. In addition, the resin is used for Greek retsina wines and the pinecones are used for Tunesian pudding.
Show more