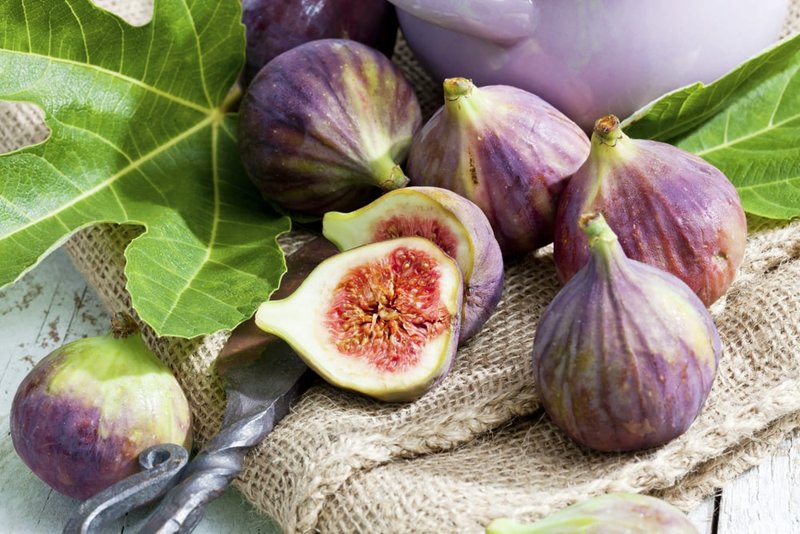 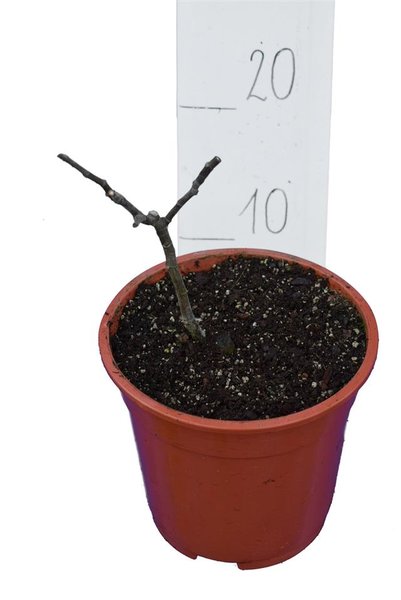 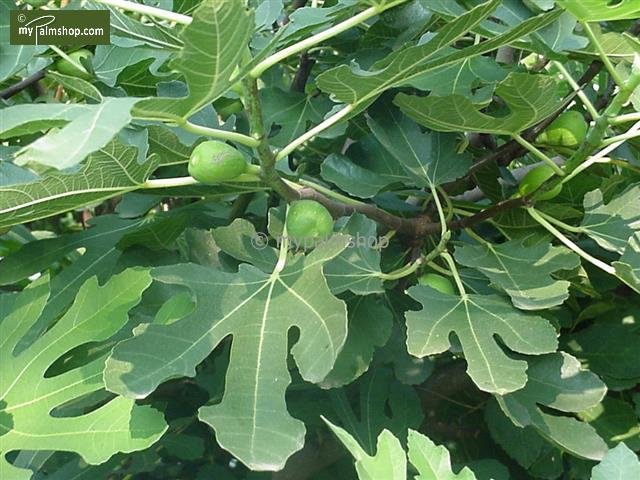 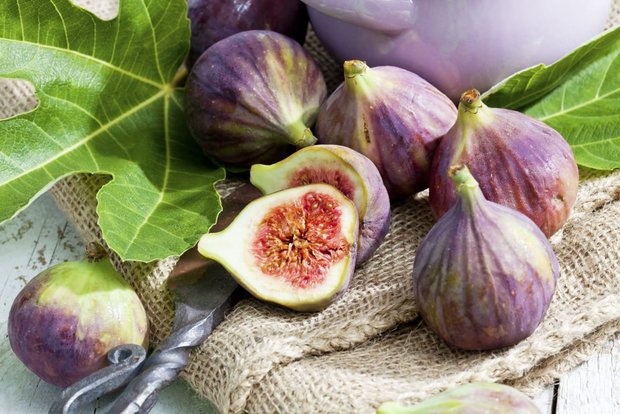 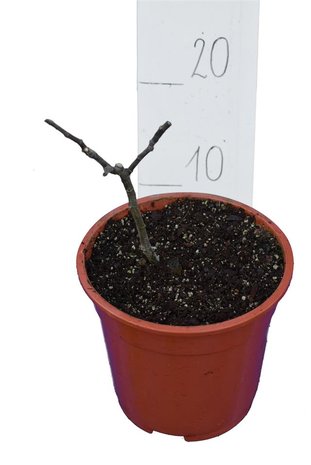 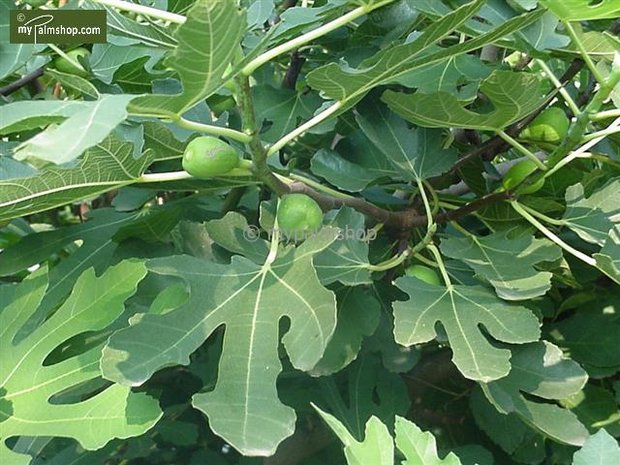 The common fig (Ficus carica) is a deciduous tree growing to heights of up to 6 meters (19 ft) in the genus Ficus, from the family Moraceae, known as common fig tree. It is a temperate species native to the Middle East.

Ficus carica is a monoecious, deciduous tree or a large shrub. It is native to the Middle East. It was later cultivated from Afghanistan to Portugal, and from the 15th century onwards, was grown in areas including Northern Europe and the New World.1 In the 16th century, Cardinal Reginald Pole introduced fig trees to Lambeth Palace in London.

It grows to a height of 6.9-10 metres (23-33 ft) tall, with smooth grey bark. Ficus carica is well known for its large, fragrant leaves. The leaves are 12-25 centimetres (4.7-9.8 in) long and 10-18 centimetres (3.9-7.1 in) across, and deeply lobed with three or five lobes. The complex inflorescence of the common fig consists of a hollow fleshy structure called the syconium, which is lined with numerous unisexual flowers.

The edible fig fruit is the mature syconium on the outside and numerous one-seeded fruits (druplets) on the inside. This type of multiple fruit is sometimes called infructescence. The fruit is 3-5 centimetres (1.2-2.0 in) long, with a green skin, sometimes ripening towards purple or brown. Ficus carica has milky sap (laticifer). The sap of the fig's green parts is an irritant to human skin. This sap, called "latex", is extracted for industrial purposes in the related Ficus elastica.

The tree is hardy and deciduous.