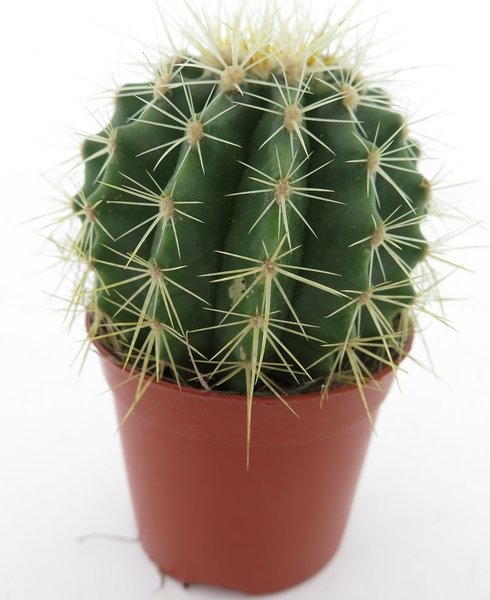 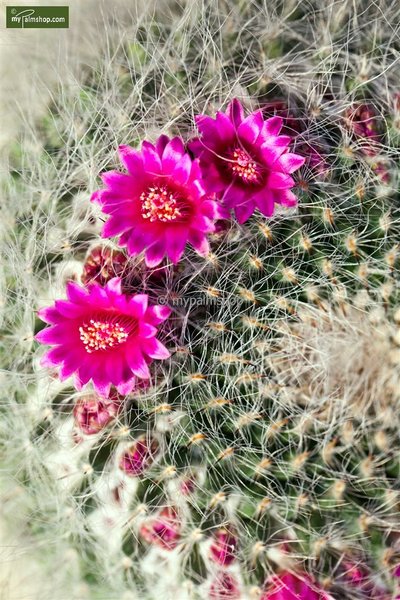 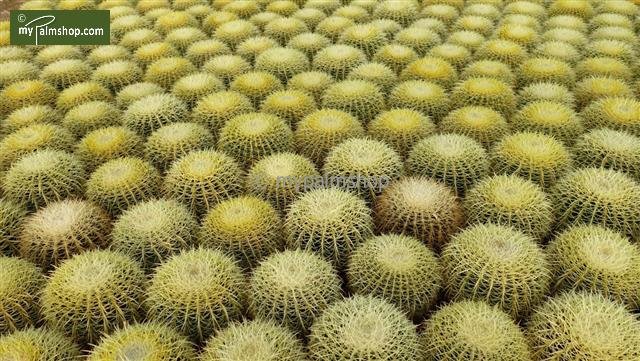 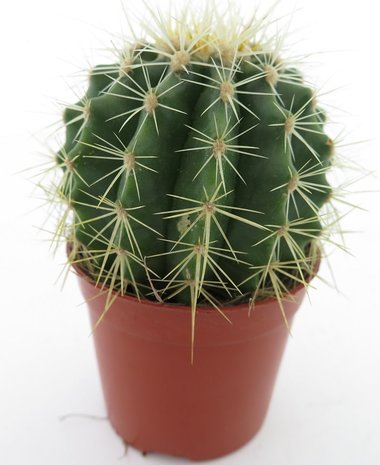 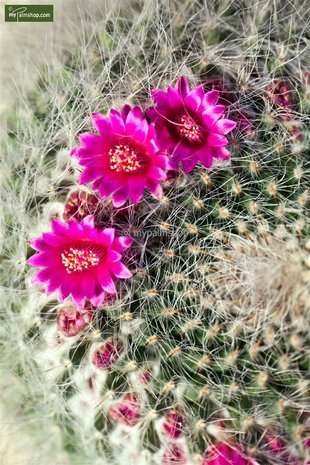 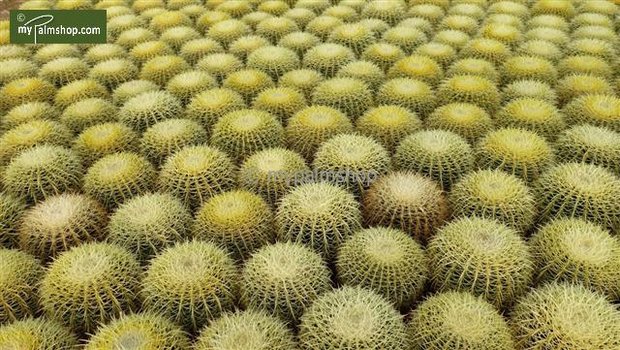 Echinocactus grusonii is a well-known species of cactus endemic to east-central Mexico. It is a rare and critically endangered species in the wild. The cactus grows in volcanic rock on slopes at altitudes around 1,400 meters (4500 feet). Growing as a large roughly spherical globe, Echinocactus grusonii may eventually reach over 1 meter in height after many years. The generation lifetime is estimated to be 30 years.
Show more Show less