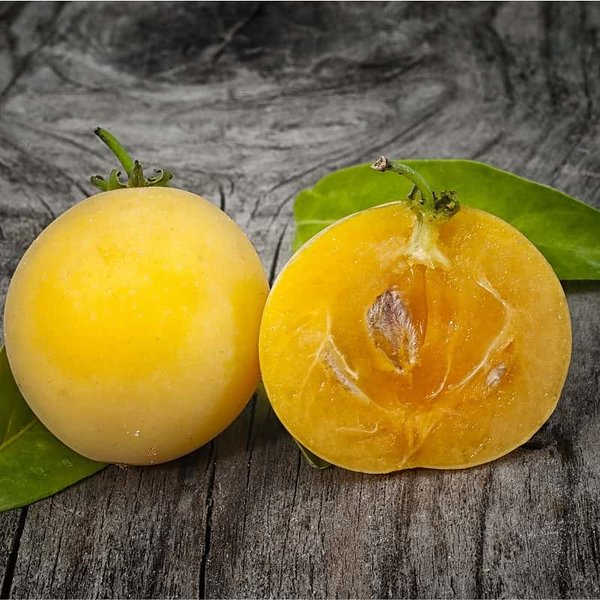 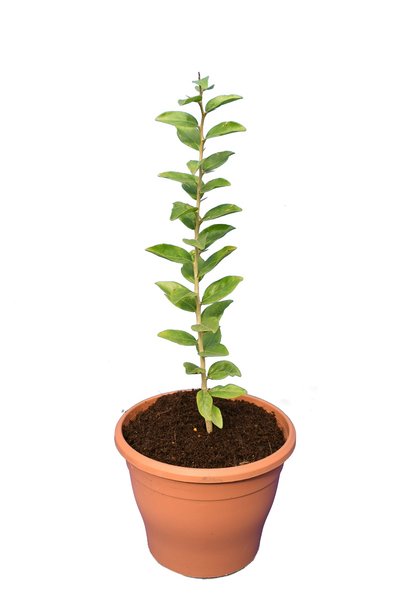 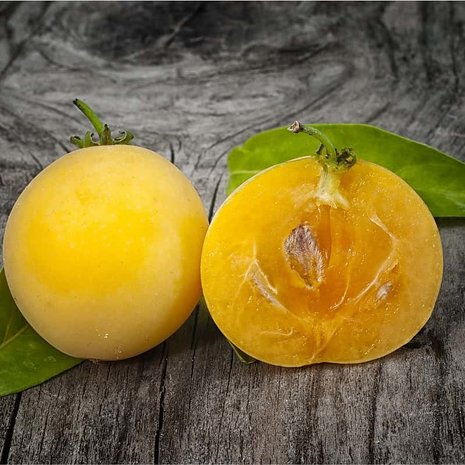 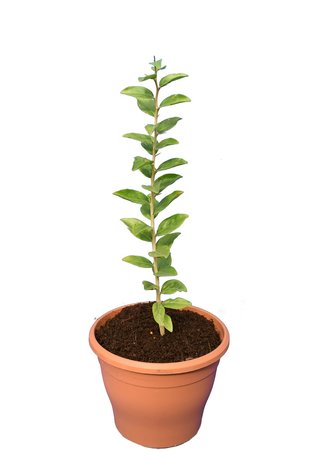 Dovylaris caffra, which is known under the names omf Umkokola or Kei apple, is a shrub-like tree that produces sour fruit. Kei apples are evergreen trees that reach up to 6 metres tall. They have large spines between the leaves to protect the fruit. The name Kei apple is given to it due to its sour fruit. It is eaten fresh or with sugar. It also has plenty of other applications, such as pickling, desserts or as a jam. Furthermore, they make ideal impregnable hedges in tropical and subtropical climates. Despite being native to South Africa, it is relatively hardy and can survive frosts up to -7 degrees Celcius. During severe frosts, apply proteciton.

To produce fruit, a male and female plant are neccesary. Fruit can be produced after roughly 4 years.
Show more