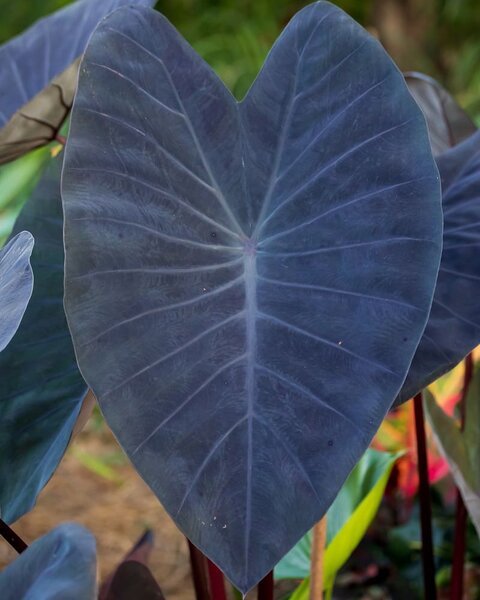 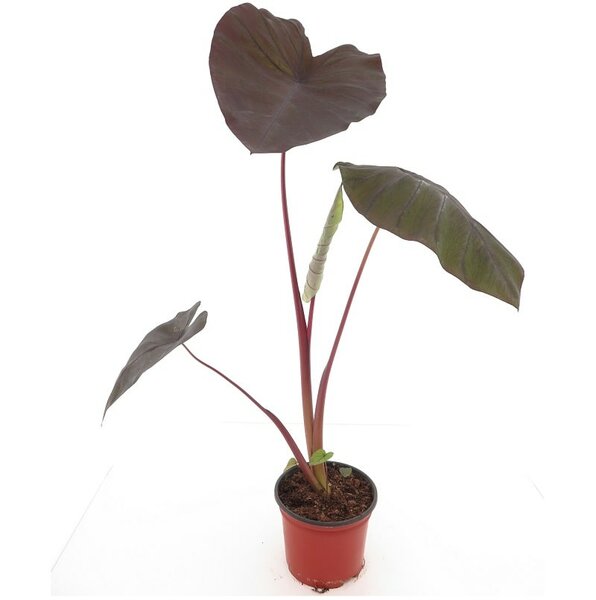 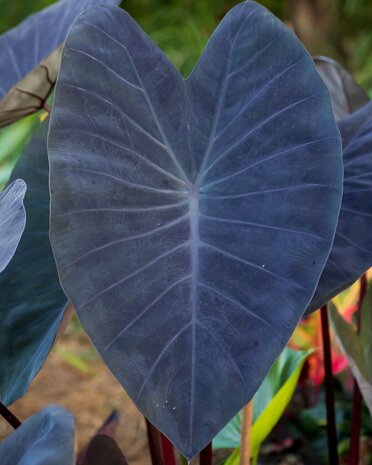 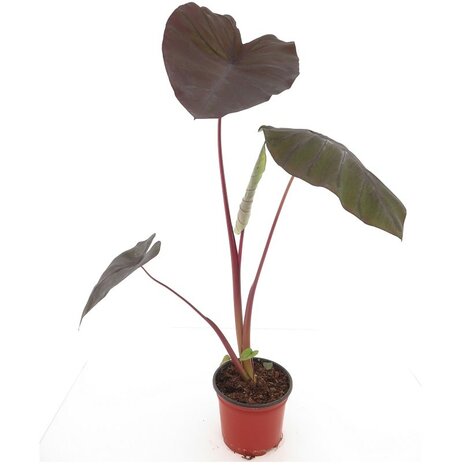 The chances are high you've at least admired this plant. Although I very much dislike the common name "Elephant Ear", Colocasia esculenta is sold and grown in many parts of North America using that overly used nomer. But it is known around the globe by a variety of names including Black Magic, Taro, Wild Taro, Black Taro, Dalo, Dasheen, Calaloo, Eddy and Potato of the Tropics. Why Potato of the Tropics? Because it is one of the most popular food sources in many tropical cultures! But few people realize Colocasia (colo-CAH-see-ah) esculenta is not a single plant. It is a single species, but a plant with many "faces"!
Show more Show less